Join us for a unique networking opportunity! 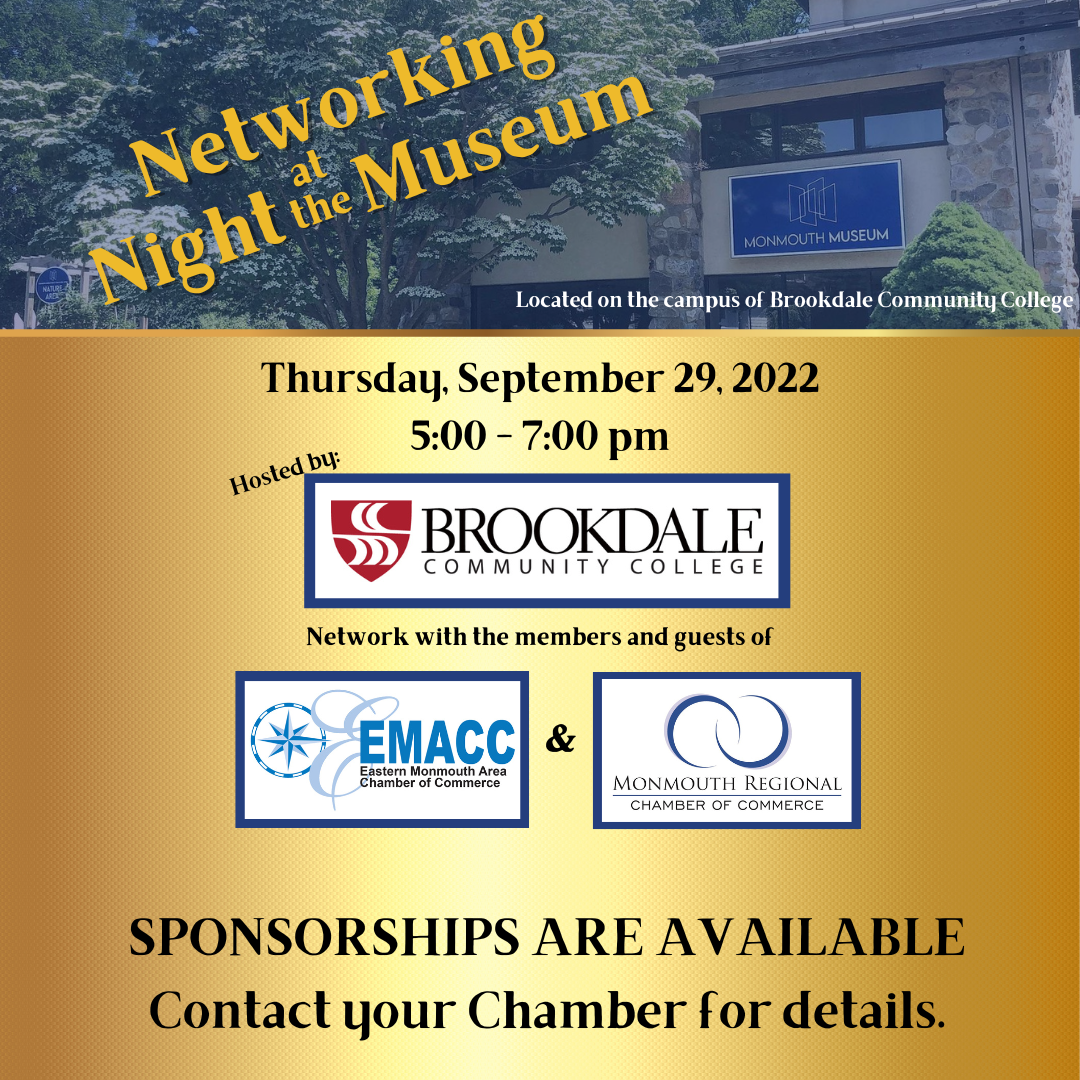 Enjoy Light Fare, Beverages, Networking and
a private viewing of

THIS SMITHSONIAN TRAVELING EXHIBIT EXPLORES THE
NEARLY 250-YEAR-OLD AMERICAN EXPERIMENT WITH
GOVERNMENT OF, BY, AND FOR THE PEOPLE.
ABOUT VOICES & VOTES
When American revolutionaries waged a war for independence they took a leap of faith that sent ripple effects across generations. They embraced a radical idea of establishing a government that entrusted the power of the nation not in a monarchy, but in its citizens. That great leap sparked questions that continue to impact Americans:
​
? Who has the right to vote?
? What are the freedoms and responsibilities of citizens
? Whose voices will be heard?
? How do you participate as a citizen?
Voices and Votes: Democracy in America will be a springboard for discussions about those very questions and how they are reflected in local stories.
Voices and Votes is based on a major exhibition currently on display at the Smithsonian?s National Museum of American History called American Democracy: A Great Leap of Faith. Content development for Voices and Votes was led by Harry Rubenstein, Curator Emeritus in the Division of Political History at the National Museum of American History. Voices and Votes has many dynamic features: historical and contemporary photos; educational and archival video; engaging multimedia interactives with short games and additional footage, photos, and information; and historical objects like campaign souvenirs, voter memorabilia, and protest material.
Our democracy demands action, reaction, vision, and revision as we continue to question how to form ?a more perfect union.? From the revolution and suffrage, to civil rights and casting ballots, everyone in every community is part of this ever-evolving story ? the story of democracy in America.
Voices and Votes has been made possible at Brookdale Community College and the Monmouth Museum by the New Jersey Council for the Humanities.
Voices and Votes is part of Museum on Main Street, a collaboration between the Smithsonian Institution and the Federation of State Humanities Councils. Support for Museum on Main Street has been provided by the United States Congress.

Thank you to our generous sponsor!

The door to enter is on the left side of the building. When entering parking lot one, enter at the first sign for the museum and stay to the left of lot for clearer view of the entrance.
The door on the far right will be locked an unattended. 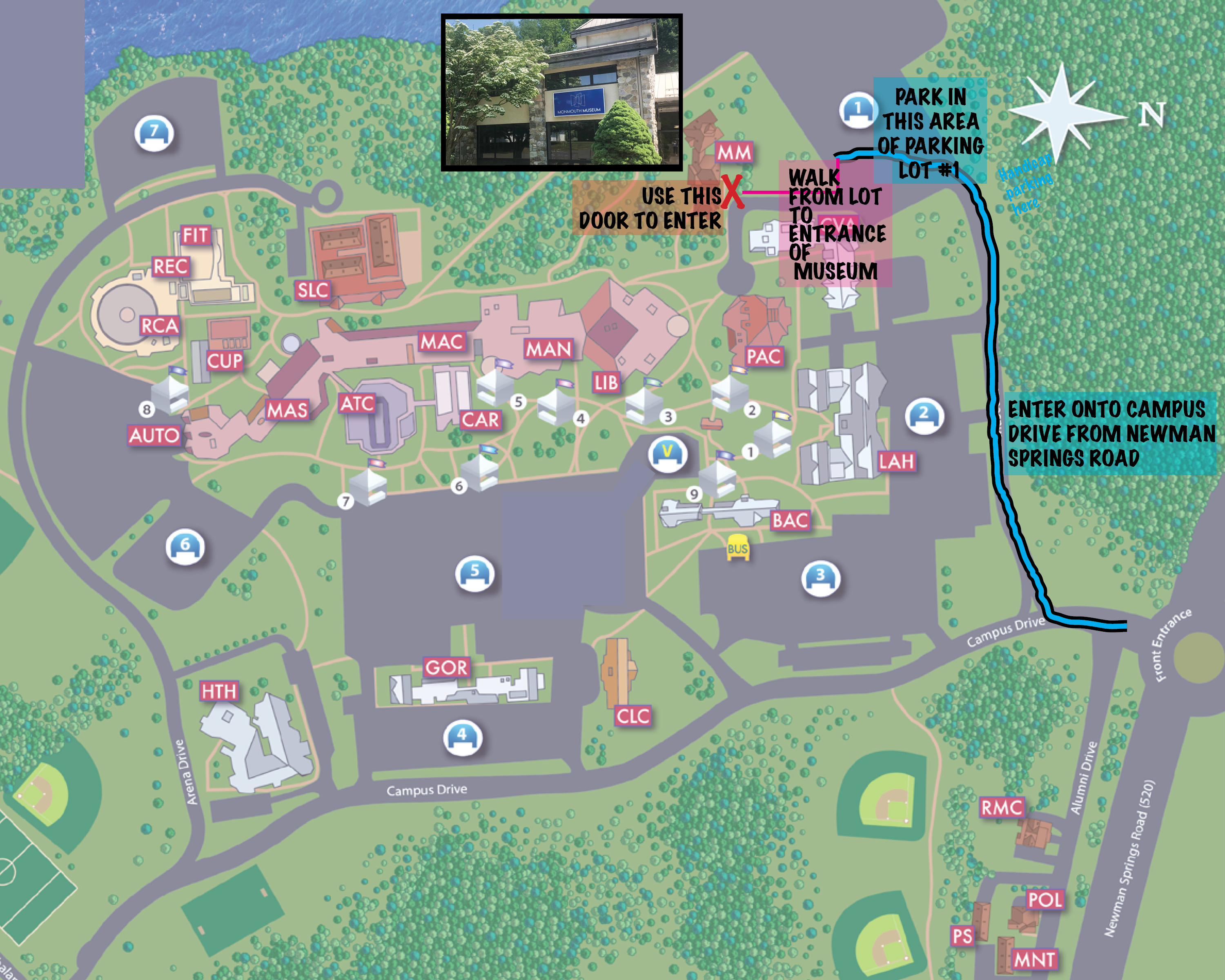 Space is limited to 35 attendees per Chamber
Registrations Encouraged

We will be collecting a suggested donation of $10.00 to benefit the Monmouth Museum. This may be paid at the time of registration or at the door.

$30.00 MRCC Member**
$40.00 MRCC Future Member**
Reservations are transferable to another person from your company!

Kindly note that registrations are non-refundable and cannot be applied to other MRCC events.

**Registrations after 12:00 noon the day prior to the event will be charged an additional $10.00.

Registration ENCOURAGED before 12:00 pm the day before the event. Registrations and Walk-ins after that time will be charged an additional $10.00 per person